The wisdom of Flowering

I was sitting in my living room the other day marveling at a particular beautiful bouquet of flowers. They were bursting open on my living room table with intense joy and beauty. They had been at it for a few days already and I kept finding myself helplessly sitting there just wondering at their almost overwhelming explosion into life!

On this particular evening, I found myself telling them, through my mental powers, what was going on in the world, what kind of man had been elected to steer one of the superpowers of the world and how that afflicted me deeply. It was going against everything I had worked meticulously for in my own inner being. 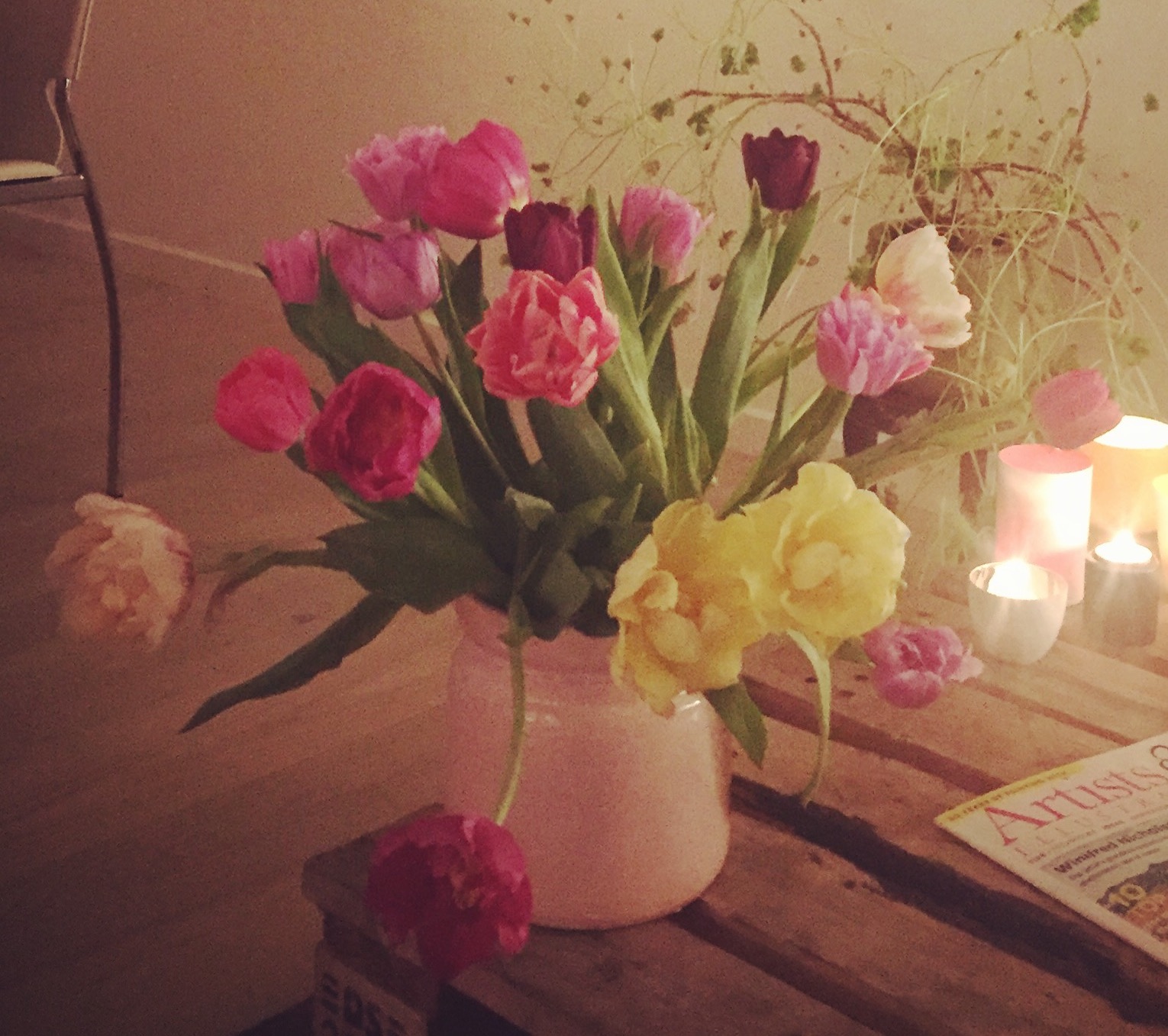 A question forming in my mind’s eye!

Feeling hopeless about the ongoing situation the following question formed in my mind; would they, the flowers, flower nonetheless if they had the knowledge of all that was going on, the predicament we humanity was putting the world in?

Then I stopped myself!
I thought why would I tell them- the flowers?
Why would I bring this grief upon them, why would I interfere with their happy unknowingness but in that very instant their wordless reply came.
Swift as in a millisecond or less they impressed another truth upon my heart. A deeper truth, a more persevering truth and a testimony to what true strength is. Here is what the conveyed upon me and I do mean conveyed because this communication was all sealed in this one touch, one stamp transferred upon my being;

of course, they weren’t surprised or grief struck by the state of affairs. Even though they might not have held the very knowledge of details on what is happening in the world of men, they are of course connected to the whole grid of the interbeingness. What I was telling them was no news to them, at least not as such, and to my surprise, they had decided to hold no grief. On the contrary in that same very instant this one yellow flower brightened up a little more, it’s sparkle shone forth like a bright star on the night sky, it stood up just a millimeter taller and intently showed its beauty even more insistently than before. The rest of the flowers followed suit. And all in this tiny little moment she, the little yellow flower, showed me a truth as old as time;

“in uncertain times, in hard times, in dangerous times it is all the more imperative to show your beauty intently, for the world needs it even more in times of perish than in times of joy.”

The very nature of your being becomes more important in these times, as my flowery friends showed me. If you don’t believe me go ask the trees, or the wind or the moon. Or seek the knowledge in your sacred texts for was it not the Prophet, peace be upon him, that said;

“if the world is to die tomorrow, plant a tree today!” 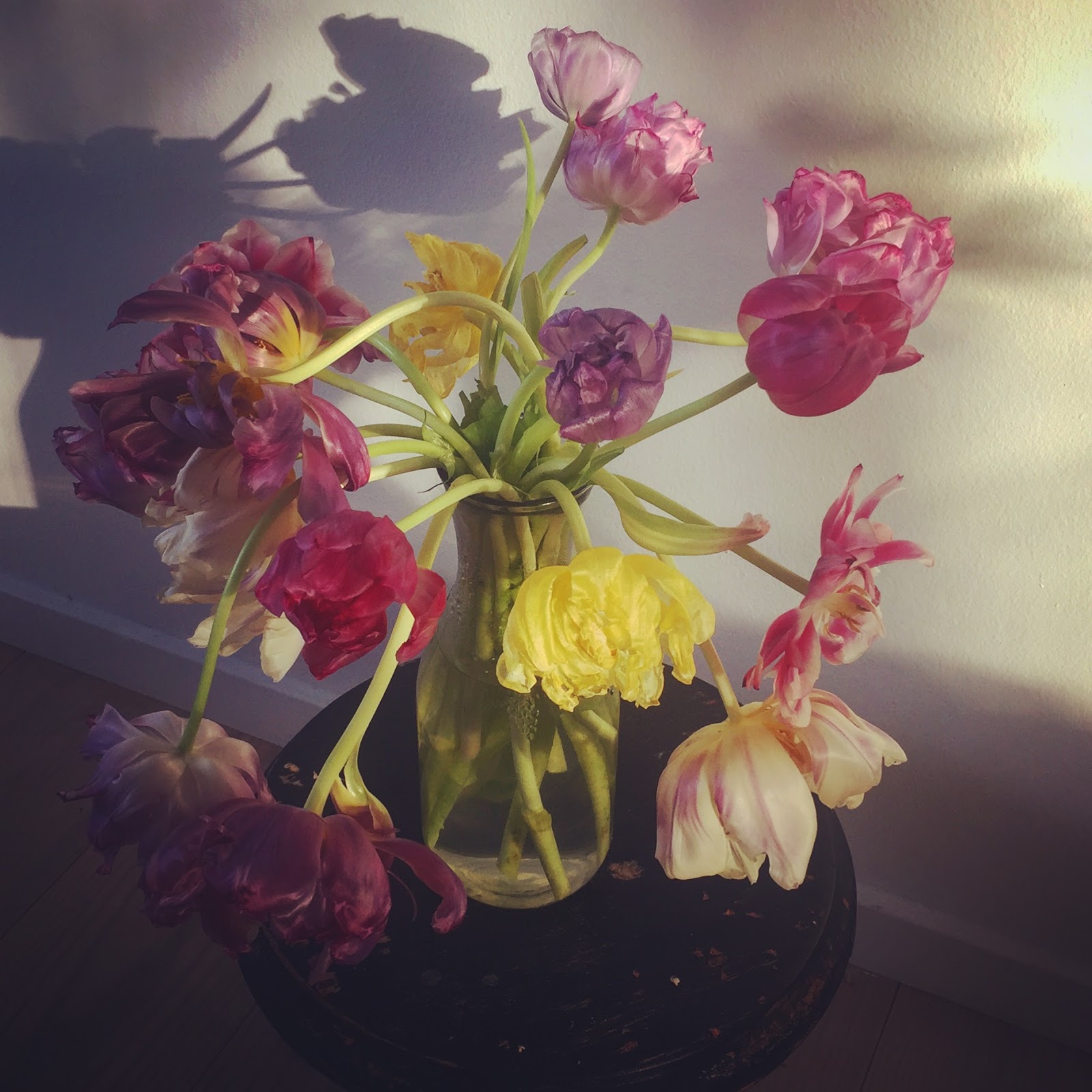 Flowers intend on keeping their power even in old age.

We live longer, stand fuller because of each other!

And as if our conversation had made the flowers even more gifted with life even here in their old age! They, the flowers, more beautifully than ever refuse to give up their purpose. I swear I think they are still holding up; living out the fullness of their strength because of our conversation and because of what is happening in the world today. As if to show me that the nature of our relationship gives power to one another. We live longer, stand fuller because of it and of course, they know they are teaching me a whole set of very valuable foundations of life.

..and they wish that our conversation be known to you too, so that you may go seek the wonder of relationship and discover the foundations of life in them and through them. 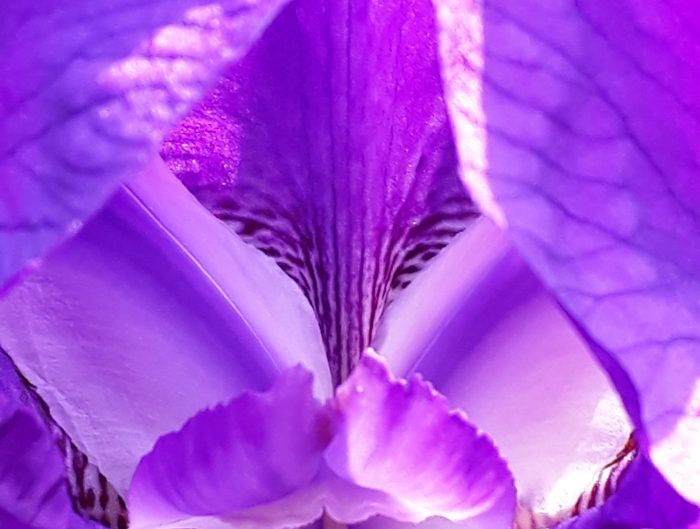 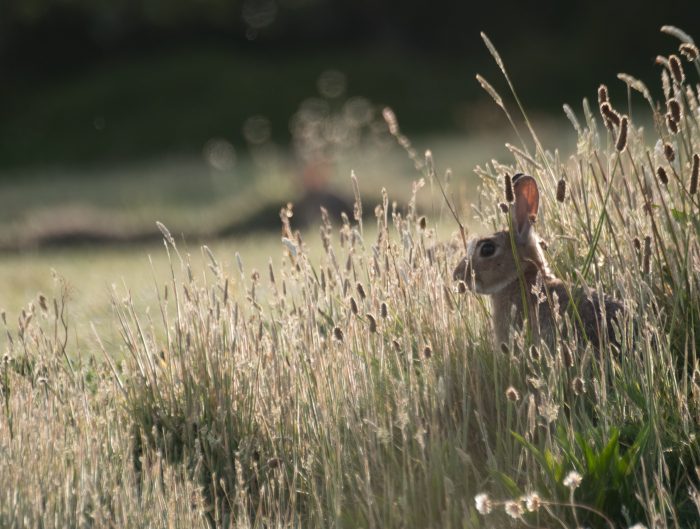 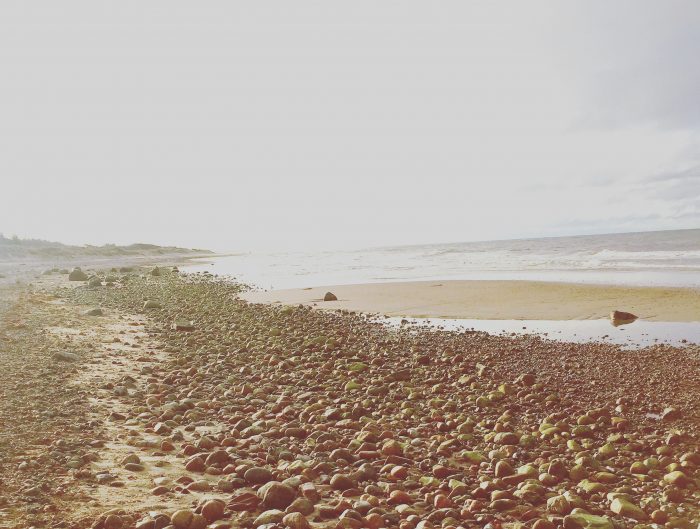