The Longing Of Man

There is an accord between animal and man.

There is an accord between the bacteria, the squirrel, the tiger, the whale, and man. But man has for thousands of years suffered a disconnect. We have rendered ourselves out of this accord with our animal brothers and we seem unwilling to pick it up again, though the invitation stands open.

The places of accord in nature!

Think of a shark cleansing-station in the sea. At such a place lies an accord between the fish and the shark. There is an unspoken agreement that the shark will not swallow the small fish that willingly swim into the mouth of the shark to rinse its razor sharp and deadly teeth. The shark could easily fill its belly with a lovely satisfying meal but it doesn’t. It knows that if it breaks the agreement something will shift. The balance will break and harmony will cease to exist. Somewhere in its bones; in its instincts, it knows the danger and it fears the darkness of what will suffice if it does not honor the accord. It knows it will be a crime not to uphold it.
At other times when the shark is hunting; when in a different mode, the same fish will know to keep its distance and be on its “toes” or it will end up as a satisfying and well-deserved meal for the shark. 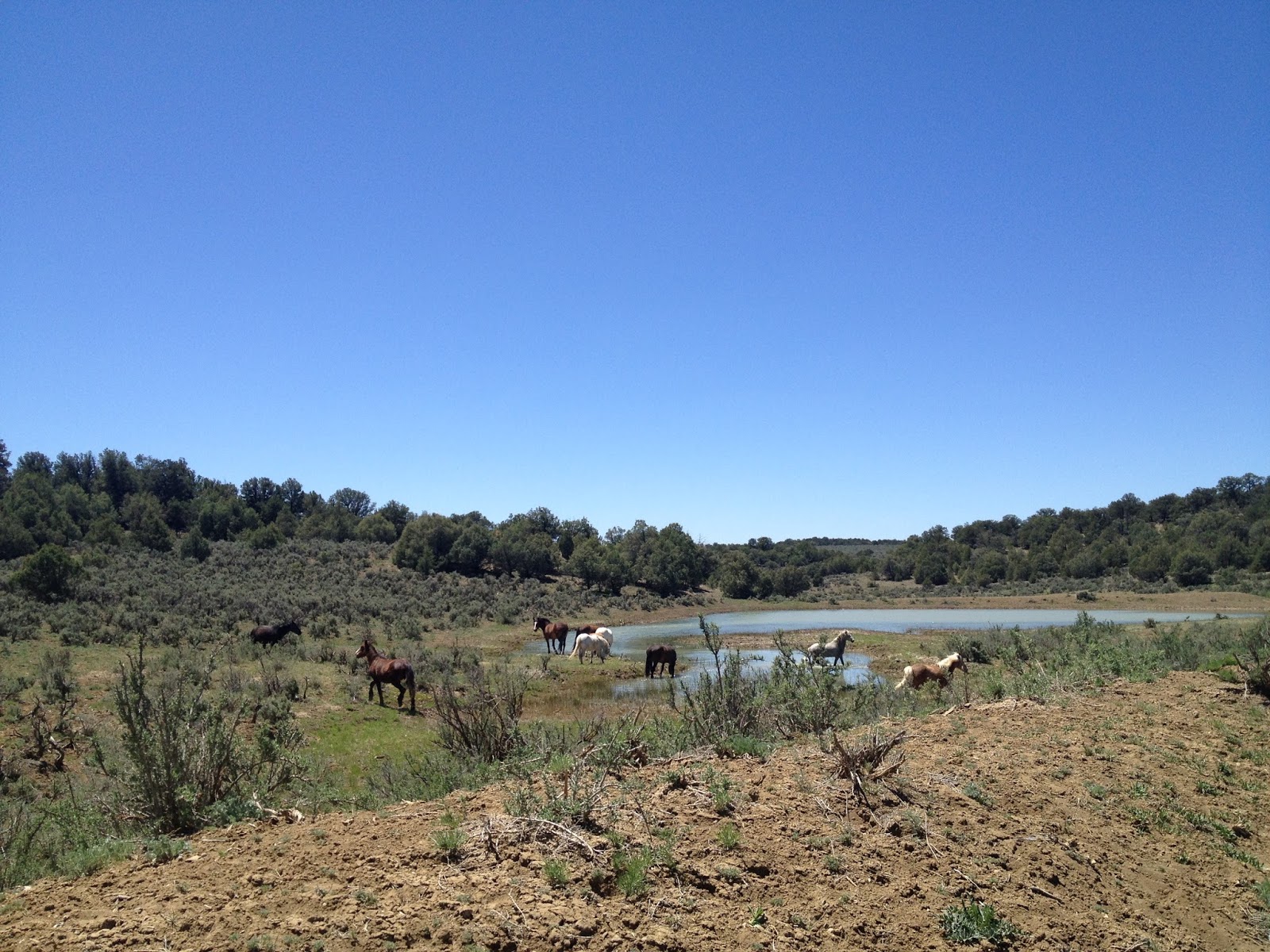 A long time ago humanity had such an accord with the animals of this world. We entered into the agreement to keep balance, to lend them our human skills in return for a little help. One such accord that I can think of is with the horse. It use to be, that the horse would enter our lives and lend us its swiftness; carry us on its back when we truly needed it or help us with its strength to pull or lift or carry what we couldn’t ourselves. In turn, we made sure that it would not go hungry and freeze in winter, we would help its newborn foals if needed and mend their wounds when contracted. Wild horses would appear close to the living of man when they were needed. They would stand at a distance until certain that this was a time for the accord to be honored and then approach willingly to help. The same would happen when the horse was in need of help. It would appear on the horizon and look for the invitation and man would come with the help needed. This went on for thousands of years and we even started living closer and closer together; becoming part of one’s families and herds. But one-day man broke the accord.

We got greedy; we swallowed the fish that cleansed our teeth. With our minds we overrode the knowing in our bones; our instincts, and we took more than what was freely given. We fell from Grace! From then on we have needed to tie our horses, fence them in and break them down with cruel measures of bondage. With bridles and bids, whips and spores and worse with the breaking of their spirit. We have rendered ourselves into the darkness we experience in the world today. We are the ones doing all of this to ourselves.

Unfortunately, there is another rule in this world and that is, that everything is connected, everything is one so whatever we do to ourselves we do to all our fellow inhabitants of this Earth. The water is being polluted, the trees are dying out, the bear cannot find a mate and the bees are being poisoned. The tragedy is we could stop it in an instant if we wanted too. The invitation to step back into Grace- to take up the accord again with our brothers of this Earth is standing wide open; it is screaming at us actually but we deliberately create more and more noise in order not to hear it. Why? I am not sure. Can we not admit we made a mistake? Can we not deal with the humbleness that it would take? Are we so afraid to lose face or is our greedy mind really so unwilling to take a step back? I honestly don’t know because when I feel into it; the mind is tired and longs for something else, our bodies are dying with our culture and cannot keep the pace and as a result, diseases are on the rise. We long for connection but we refuse to look each other in the eye. Shame is difficult for the ego to let go of. We do not trust ourselves because we broke the original accord, we know we are the ones who committed the crime and since we keep refusing to restore it, we keep ourselves locked out of belonging. Thus we keep being the ones we cannot trust and so the rest of creation is suffering for it alongside us.

A shark cleansing station is not the only place we see accords between different species. There are many! Crocodile and bird, hippo and bird, fungus and tree, badger and coyote, to just name a few.

Similarly, horse and man were not the only place such an accord lied. They use to exist between wolf and man, bear and man, tree and man, bacteria and man. Our souls know this and our bodies long for it, they are having difficulties breathing without it.